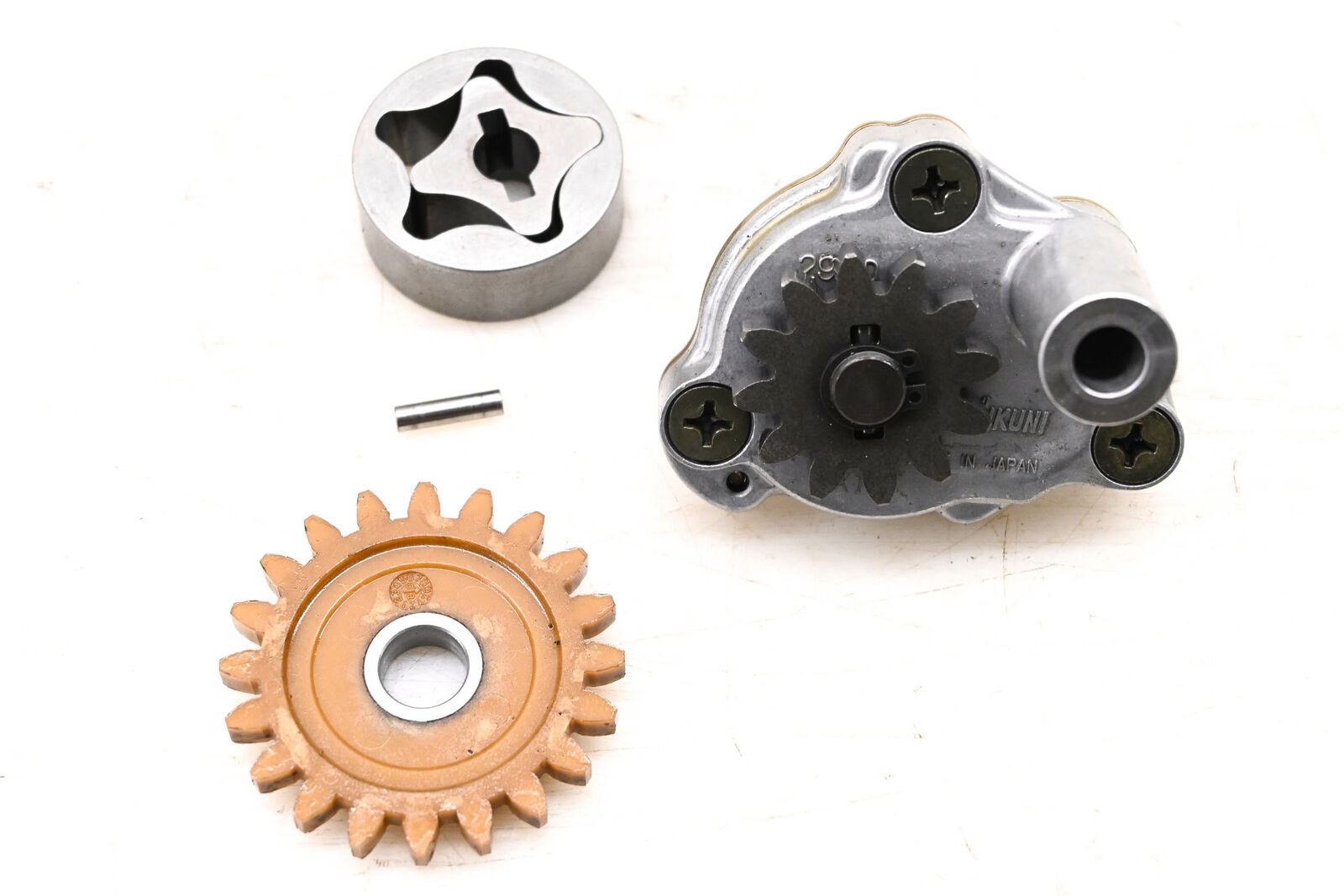 One and a half million hematopoietic stem cell transplants: continuous and differential improvement in worldwide access with the use of non-identical family donors

Dose-adjusted EPOCH and rituximab for the treatment of double expressor and double-hit diffuse large B-cell lymphoma: impact of TP53 mutations on clinical outcome

Germline GATA2 gene variants have been associated with several inherited and acquired hematologic disorders, and thrombosis has been reported in 25% of patients. Authors demonstrated that GATA2 deficiency is associated with defective expression of eNOS by platelets and endothelial cells with impaired NO production, suggesting that this may represent an important thrombogenic mechanism. They also identified a therapeutic option, through atorvastatin, able to restore eNOS expression and angiogenesis in GATA2 deficiency in vitro.

This study includes all consecutive WHO-defined MDS/MPN patients of Mayo Clinic from 1994 to 2020.Next-generation sequencing information at diagnosis was available for 444 (57%) patients. Authors combined all SF3B1-mutant MDS/MPN patients into one category (n=78) and compared them to their wild-type counterparts (n=446). Leukemia-free survival and overall survival in MDS/MPN patients with SF3B1 mutations were significantly better compared to SF31B wild-type MDS/MPN patients.

In this prospective pilot study, authors evaluated a rituximab/prednisone prephase treatment strategy in 33 older, vulnerable patients with newly diagnosed DLBCL. This prephase therapy was feasible with acceptable toxicity profiles and excellent long-term survival. Prephase therapy with rituximab/prednisone should be considered for all older, vulnerable DLBCL patients prior to curative intent, anthracycline-based chemoimmunotherapy.

Submit your manuscript without worries: we are flexible at first submission, all formats accepted.

Get email alerts in advance

Browse the Atlas for free